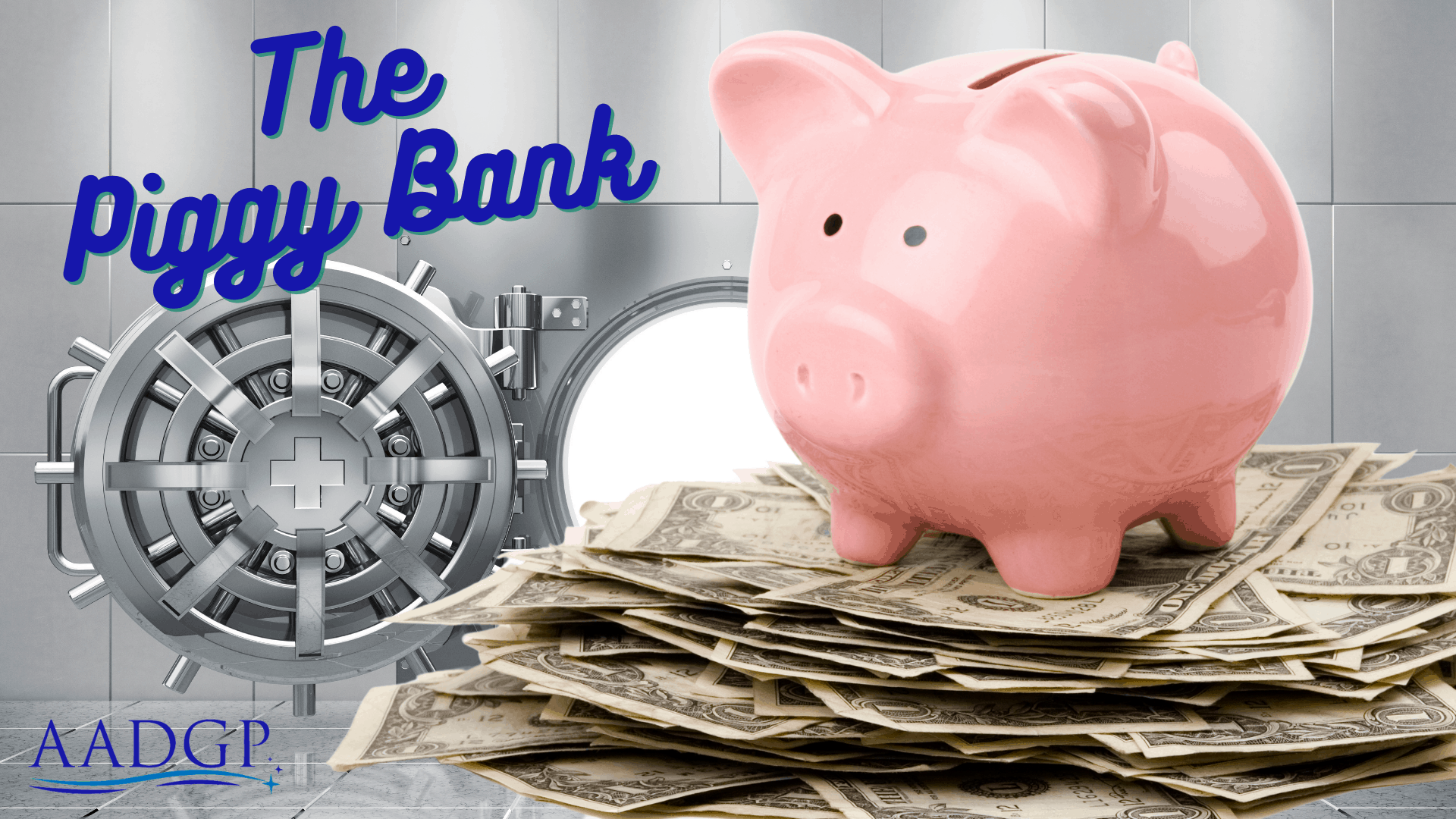 When looking for growth funding, compare the differences between traditional lending and private equity.  Please join AADGP President-Elect, Dr. Anuj James, and representatives from equity firms and national banks as they discuss your options.

Topics to be covered include:

At the end of this session, the participants will: 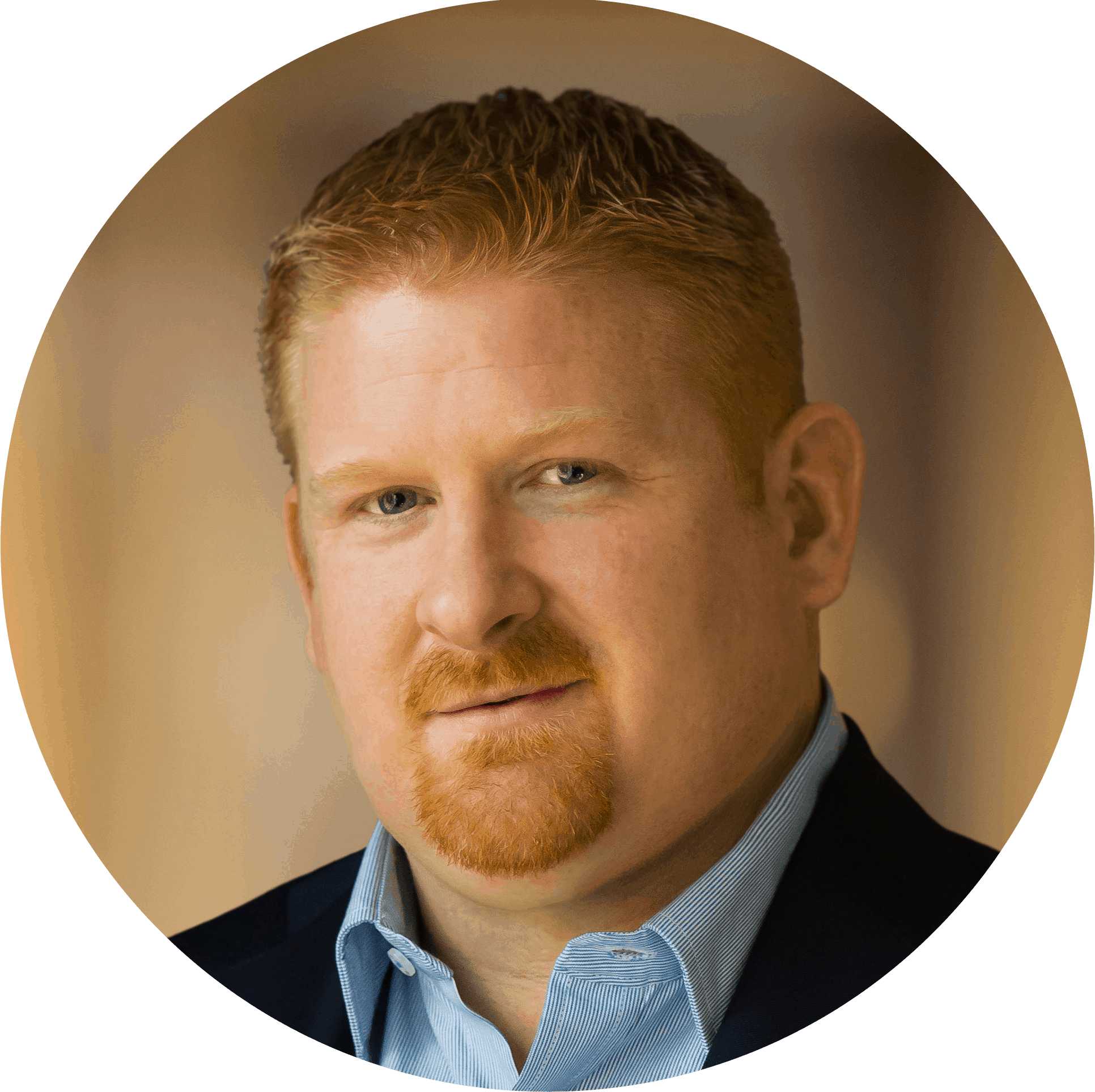 Michael Patton is a Managing Director at Provident Healthcare Partners, and

During his tenure at Provident, Michael has managed over 100 transactions in

numerous verticals within the healthcare industry, including numerous deals

within the dental services sector. He is directly involved with all aspects of M&A

Prior to joining Provident, Michael worked at Merrill Lynch. Michael holds a

bachelor’s degree in Business Administration from Franklin and Marshall

Ben started with Practice Solutions in 2001 as a regional manager in Dallas, TX.  He moved to New York City in 2002 and worked the Greater New York Market for 5 years before being promoted to Sales Director.   Since 2007 he has managed outside sales representatives up and down the east coast from the corporate office located in Columbus, Ohio.  In 2014 he relocated to the Atlanta, Georgia.

Ben graduated from Cedarville University in Ohio in 1997 with a Marketing and Management degree.   He worked for an Equifax affiliate in Columbus, OH before joining Practice Solutions.  Ben resides in Midtown, Atlanta, GA with his wife Tiffany.  He takes an active role with Mission of Mercy in the Southeast. 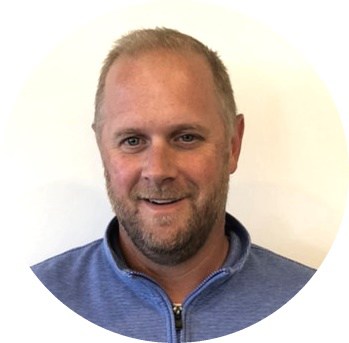 Jason Gamble is responsible for Dental and Medical Group Practices with Practice Solutions at Bank of America. Previously Mr. Gamble was Director of Business Development for American Dental Partners and was also the Dental Practice Broker for National Practice Transitions. Mr. Gamble received his BS from the University of Dayton and MBA from Ashland University. 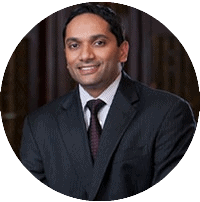 A graduate of the University of North Carolina at Chapel Hill, he worked with Unilever Corporation before completing his DDS at Univ. of North Carolina in 2002. Completing his IV Sedation training at the Medical College of Georgia, his area practice includes comprehensive care in sedation dentistry. Currently managing a dental group with 300 employees, he also serves on the board of AADGP, a member of the AAAHC advisory board and holds an adjunct clinical faculty position at the ECU School of Dental Medicine.

An avid reader, traveler and hi-fi enthusiast, he resides with his family in Fayetteville, NC.